*Top Ten Tuesday is an original blog meme created by The Broke and the Bookish and is currently being hosted by That Artsy Reader Girl.*

First of all, Happy Cinco de Mayo! And second of all, can I just say that this might be one of my favorite Top Ten Tuesday prompts ever!? To have a bookish themed party with other fellow book lovers would be an absolute dream! I would most likely love to have fantasy themed party inspired from novels like Harry Potter, Caraval, The Lunar Chronicles or A Darker Shade of Magic. When I put together this list, I was under the impression that we can use both magical and non magical locations or items so I created a list incorporating a little bit of both.

So without further ado, lets get on with the prompt!

Location – I had a couple of options I was considering when thinking about this but in the end I decided to choose Red London. I mean a land flourishing with magic would probably the best place to host a Magical Bookish themed party right? Maybe I could ask Rhy to hold the event at the castle? I’m sure he wouldn’t say no to some entertainment 🙂

People – Alright, I think I am cheating with this one since I HAVE to invite all the main characters from my favorite series – Harry Potter, The Lunar Chronicles and A Darker Shade of Magic. So I will count each novel as an answer for a total of 3. 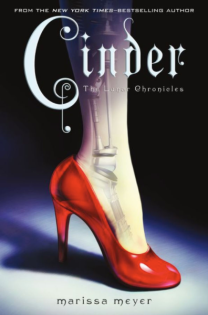 Food – Lets be real. Sometimes the best treats and cuisine are depicted in our favorite novels and what better way to bring them to light with A Bookish Party? Some examples I can think of are: 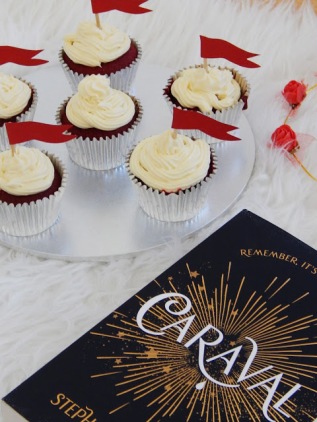 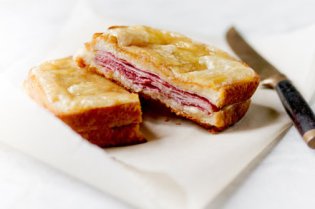 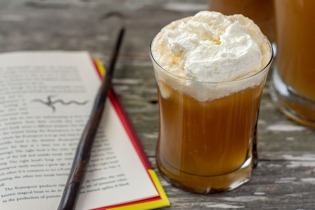 Activities – Now a party is not complete without any fun activities. A few which I would love to have are:

Element Games (A Gathering of Shadows by V.E Schwab – this may serve as a form of entertainment for us muggles since we cannot really participate and it would be interesting to see how the gang from Harry Potter would face off against the ADSOM crew )

Triwizard Tournament (Harry Potter and the Goblet of Fire by J.K Rowling) but with Harry Potter trivia for us muggles where winner gets a vial of Felix Felicis!

What would your choices be for a bookish themed party? Let’s chat!

Until next time, keep reading and I will see you all soon with another bookish post!