Thanks to the wonderful, the lovely, the incredible icebreaker694! Please check out her blog, It’s amazing! And to the creator, Kristy and the Cat Read!!

1. “TALE AS OLD AS TIME” – A POPULAR THEME, TROPE OR SETTING YOU WILL NEVER GET BORED OF READING.

I think for me it will probably be the “misunderstood bad boy”. Now this isn’t a person who mistreats the female lead, but maybe acts cold, mysterious or kind of shut off from the world due to their back story or bad past. An extreme example would be Kaz Brekker from Six of Crows and Warner from Shatter Me  and a lesser extreme may be Captain Thorne from the Lunar Chronicles and Four from Divergent. I do  understand that sometimes this is over done, but when authors can incorporate a “bad boy” character with a lot of character depth and development while simultaneously making them relateable, then we as readers are able to feel for them. And as we see them reform with the female lead’s interactions and relationship, it makes them quite intriguing.

2. BELLE – A BOOK YOU BOUGHT FOR IT’S BEAUTIFUL COVER THAT’S JUST AS BEAUTIFUL INSIDE TOO 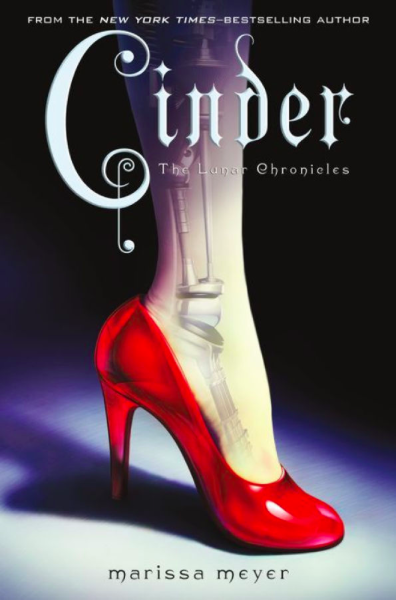 Now isn’t this cover just gorgeous? The best part of it all, is that the actual story is beyond beautiful. I have heard so many people talk about the Lunar Chronicles and I was hesitant to pick it up since it was a 4 part series. However, I did decide to give this a chance since the sci-fi twist to fairy tale re-tellings sounded quite intriguing to me and I am happy to say that this series has become one of my favorite series of all time!

3. BEAST – A BOOK YOU DIDN’T EXPECT MUCH FROM BUT PLEASANTLY SURPRISED YOU. 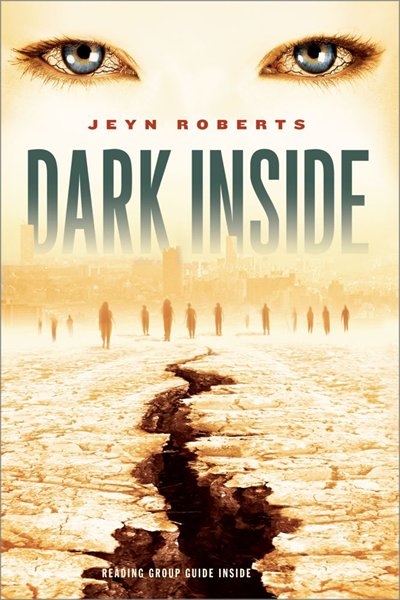 When I first picked up this book, I honestly was not expecting much since this was classified under a post-apocalyptic genre and I  believed it would follow a similar route that other dystopian books do. However, I was surprised at the interesting twist the author added to this story. It does not follow the same plot line of most dystopian books such as a plague destroying the earth or corrupt individuals overtaking the government. Instead a natural disaster serves as an “awakening” to the evil within individuals. It goes to question humanity itself – Are we either good or bad? Or despite how good a person may seem, will there always be a bit of evil inside them?

4. GASTON – A BOOK EVERYONE LOVES THAT YOU DON’T

Now, it is not that I didn’t like this book. I actually enjoyed the setting and the set up but I found it to be too predictable in the end. Since I was able to guess the plot twist, it ended up falling flat for me. However, I am planning to continue on with the series to see the direction the plot moves in 🙂

5. LEFOU – A LOYAL SIDEKICK YOU CAN’T HELP BUT LOVE MORE THAN THEIR COUNTER PART.

I absolutely adored Kenji in the Shatter Me series! He is definitely one of the characters who you can’t help but admire. At first he did seem a bit goofy and silly but he really did help the main character, Juliette, through her difficult times and the advice he gave her when she was falling apart really made me admire him even more. A loyal character indeed.

6. MRS POTTS, CHIP, LUMIER & COGSWORTH – A BOOK THAT HELPED YOU THROUGH A DIFFICULT TIME OR THAT TAUGHT YOU SOMETHING VALUABLE

I actually have two series for this one. I read both of them during two different but very difficult moments in my life but while reading these books, they offered some valuable messages which I still carry with me to this day.

The Maze Runner: There is nothing more valuable than friendship. When I went through the most difficult part of life, my friends were there for me to recover mentally and emotionally. As an introvert, I am not quite comfortable expressing myself but I found that when you do, you can really grow from the care and comfort of others.

The Lunar Chronicles: Always have hope. Let’s face it. Life sucks. You are going to be thrown in situations you don’t want to be in and faced with prejudice and judgement from members of society. Time is never going to stop for you so the only thing you can so is just pick yourself up and keep going.  And sometimes, its not a terrible thing to hit rock bottom since there is only way left to go and that’s UP!

7. “SOMETHING THERE” – A BOOK OR A SERIES THAT YOU WEREN’T INTO AT FIRST BUT PICKED UP TOWARDS THE END.

The Raven Cycle was one of the series that I had on my TBR for very long time. I guess the reason I didn’t pick up the first book was because when I read the summary, it sounded as if it would be solely romance oriented. However, I found out that this was not the case and that there was a lot more complexity added to the plot with the diverse characters. This series was unlike anything I have ever read and I am so glad I decided to give it a shot!

8. “BE OUR GUEST” – A FICTIONAL CHARACTER YOU’D LOVE TO HAVE OVER FOR DINNER

When I first read the Harry Potter books, the character that I automatically connected with was Hermione Granger. Growing up in an Asian household, I took my studies very seriously when I was young and seeing a studious character like her made me realize that knowledge is power and with it, you can conquer the world 🙂

Sorry if you were already tagged for this! And please share your blog post in the comments below, I would love to read your answers!

17 thoughts on “Beauty and the Beast Book Tag!”